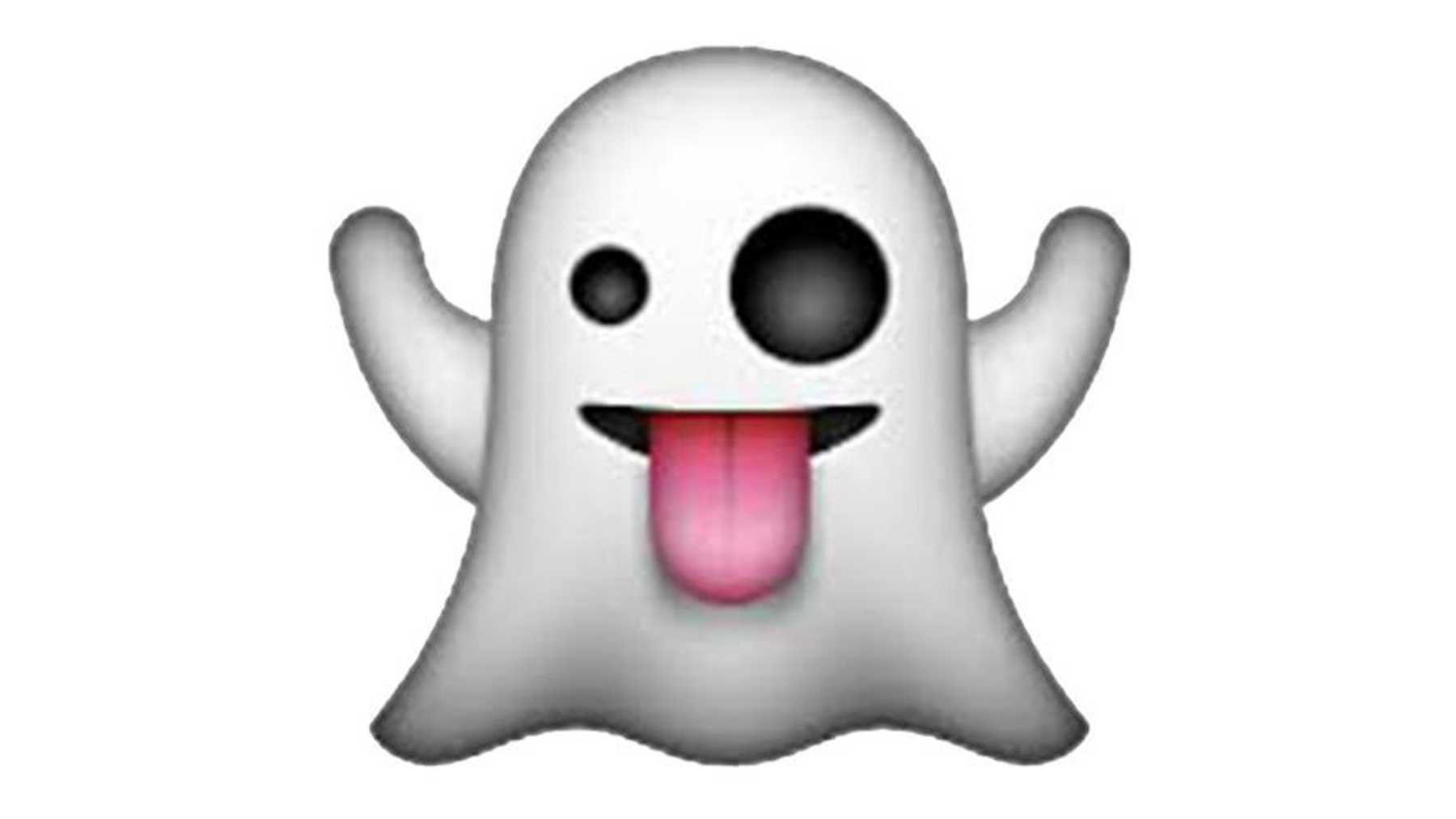 Something spooky is happening in today’s world of recruiting. As one who has spent a segment of my career searching for talent, I am baffled and shocked at a new and growing phenomenon I am seeing first-hand called “ghosting.” And unlike the old cartoon character Casper, these ghosts are anything but friendly.

After a few years of working in an executive search firm, I transitioned to the other side of the desk to work as a career coach. Still, I continue to provide contract recruiting as needed, allowing me to keep current with hiring trends. Recently, one of my millennial candidates appeared nearly perfect on the phone and I proudly set him up to interview with the CEO, as I was certain of his “fit.” Keep in mind this was my FIRST time recruiting for this company and I was eager to please.

Anticipating positive feedback for my stellar find, the CEO let me know later that day that my candidate was a “no show.” WHAT?  Impossible.  How can someone just not show up for an interview with the CEO with no phone call, text, or email?  I actually thought the only explanation could be that he died in a freak accident.

I was then told by a fellow recruiter that this behavior is becoming a real problem with millennials (sorry to throw an entire generation under the bus; clearly, it is not everyone in this category) and I had witnessed my first ghost. Quick to google the term, I was amazed to learn “ghosting” is happening across the nation now more than ever.

"According to USA Today’s report last July 19, 2018 entitled “Workers are 'ghosting' interviews, blowing off work in a strong job market” by Paul Davidson, “In the hottest job market in decades, workers are holding all the cards. And they’re starting to play dirty. A growing number are "ghosting" their jobs: blowing off scheduled job interviews, accepting offers but not showing up the first day and even vanishing from existing positions – all without giving notice.”

WHY EXACTLY IS THIS HAPPENING?

With some more reading, I discovered a few theories being batted around to try to shed light on this strange behavior. One theory speculated that with a robust economy, we are in a “buyer’s market” for jobs (there are more jobs open than available candidates and the candidates are doing the “buying”), and it is payback time to all the recruiters who never called them back after applying or interviewing a few years back.

Job candidates are now in the driver’s seat and if they didn’t feel like going in for an interview or returning a call because they got a better offer, or thought they would, they would disappear in a poof. Another theory muses that this behavior is simply the fruit of a trending cultural norm that is spilling over from the dating scene. (Instead of simply calling off a date, the practice of just “ghosting” one’s date took off.)

The inability to make a slightly uncomfortable call or email to speak the truth to either one’s date or recruiter/employer is sadly becoming more common. Perhaps this “lack of spine” is more generational in nature and we can point the finger at the institutions and culture that shaped the millennials?

According to Nexxt.com, “for some job seekers, the hassle of canceling interviews or declining a job is just too awkward…Ghosting is an easy way to avoid an uncomfortable conversation, even if it means burning bridges.”

Regardless of the reason, the pundits are using the term ghosting as some kind of excuse to explain this phenomenon – but I’m not buying it. To me, this is just plain rude and lazy behavior and giving it a label doesn’t dignify it.

After my first encounter with a ghost, I became more intentional about confirming interviews. However, I remained shocked that I continued to be occasionally spooked for confirmed interviews. One time, I was on the phone with a seemingly very interested candidate for 5-8 minutes when the phone went dead mid-sentence. Thinking we got disconnected, I called her back several times, texted and emailed. I waited a few hours and tried those things again. No answer; no response.

To my dismay, this candidate never called back. EVER. I had given her the benefit of the doubt that her phone died, but after three days with no word, it’s clear she just vanished.  And, in case you are wondering, I’m actually a very pleasant and friendly person and it was a good job with good pay.

I realize not everyone thinks like I do, but I can’t help but wonder if I had been on her end and decided I didn’t want the job anymore, what would I have said? How about: “You know, I’m thinking that this may not be right for me and I don’t want to waste your time anymore but thank you for the opportunity to speak with you.” You don’t have to be Mother Theresa to provide this simple courtesy.

One positive for recruiters - ghosting can actually be a blessing in disguise as it can be a revelation of one’s character, and thus cultural fit. Recruiters are all about eliminating the wrong people – this only speeds up their job. One point for the ghost.

A word to the wise:  trendy doesn’t make it right. (Hopefully your mother told you this at one point in time.) Moreover, ghosting will cause lasting damage to the “ghost’s” reputation. It only takes a few seconds to transform an immature career-ruining ghost into a respectful human by simply letting someone know you have had a change of heart and need to withdraw. The golden rule applies in business as it does in life. If you don’t know it, google it.

Unfortunately, with this growing trend, employers are already transforming some lower-level job interviews from one-on-one to large groups of people being scheduled together in a group interview. The logic is similar to overbooking a plane -- airlines expect a few no-shows; apparently, employers do now also. This makes the interview process more competitive, less personal and more difficult for the candidate – especially those introverts. A whole new dynamic of interviewing could be emerging as a result of a few darn ghosts.

Despite what they may think, people are not invisible because they don’t show up or don’t return a message. In fact, they are more memorable than ever, but not in a good way. It reminds me of my kids when they were little. Each of them, as toddlers, when they were in trouble would think if they closed their eyes and scrunched them really tightly, that somehow, I wouldn’t see them. Or they would cover a blanket over their heads and pretend to not be there, assuming if they couldn’t see me, I couldn’t see them. Modern day ghosters are similar in their immaturity, but much less cute.

A word of cautionary advice to any potential ghost:  the key to success as a working professional is character and reputation. No one cares how many recruiters didn’t call you back in the past, how many other jobs came up, how uncomfortable it makes you to make that call, or how busy you are; do the right thing and don’t rob others of their time.

Acting respectfully in all your professional matters is not only the way to stand out in your career, but it is also simple human courtesy. This is a world of inter-connecting relationships and your success is only as strong as your relationships and reputation.

I do not believe there are such things as friendly ghosts. Let’s BUST this phenomenon before it haunts even more people.

7 Common Challenges and Tips for Executives in Transition
Three Reasons to Consider the Enneagram in a Career Exploration
What Do You Want to be When You Grow Up?